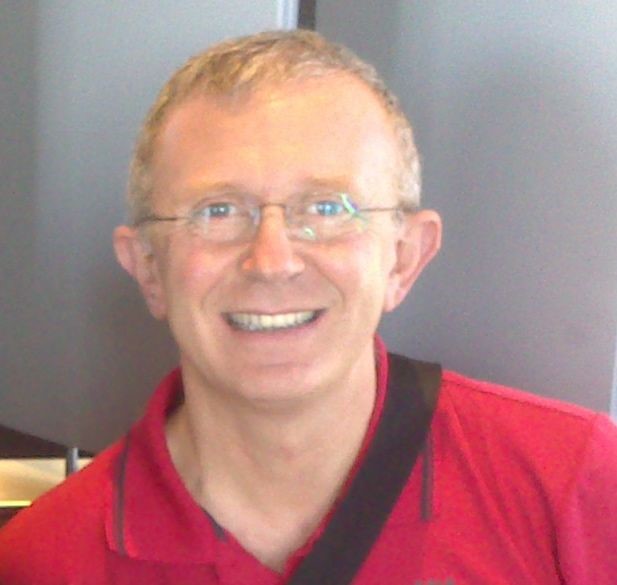 Salvatore A. LOMBARDO received a B.S. (cum laude) and a Ph.D. in Physics from the University of Catania, Italy, in 1989 and in 1994, respectively. He joined the Italian National Research Council  (CNR) in 1994 and in the period 2001-2006 he was Senior Scientist of CNR at the IMM Institute. From 2007 he is Research Director of CNR at the IMM Institute. He has spent various periods as visiting scientist at Cornell University, IBM-Research, and STMicroelectronics. His research interests are in the field of semiconductor devices and electronic materials. Dr. Lombardo is committee member and served as chair of numerous international workshops and conferences. He was involved in the coordination of several R&D  national and European projects and of scientific collaborations with USA, Singapore, and Israel institutions. He is author of 10 patents, 10 review articles, and of about 240 scientific and technical papers published on international journals, with about 5700 citations  and H index of 34.